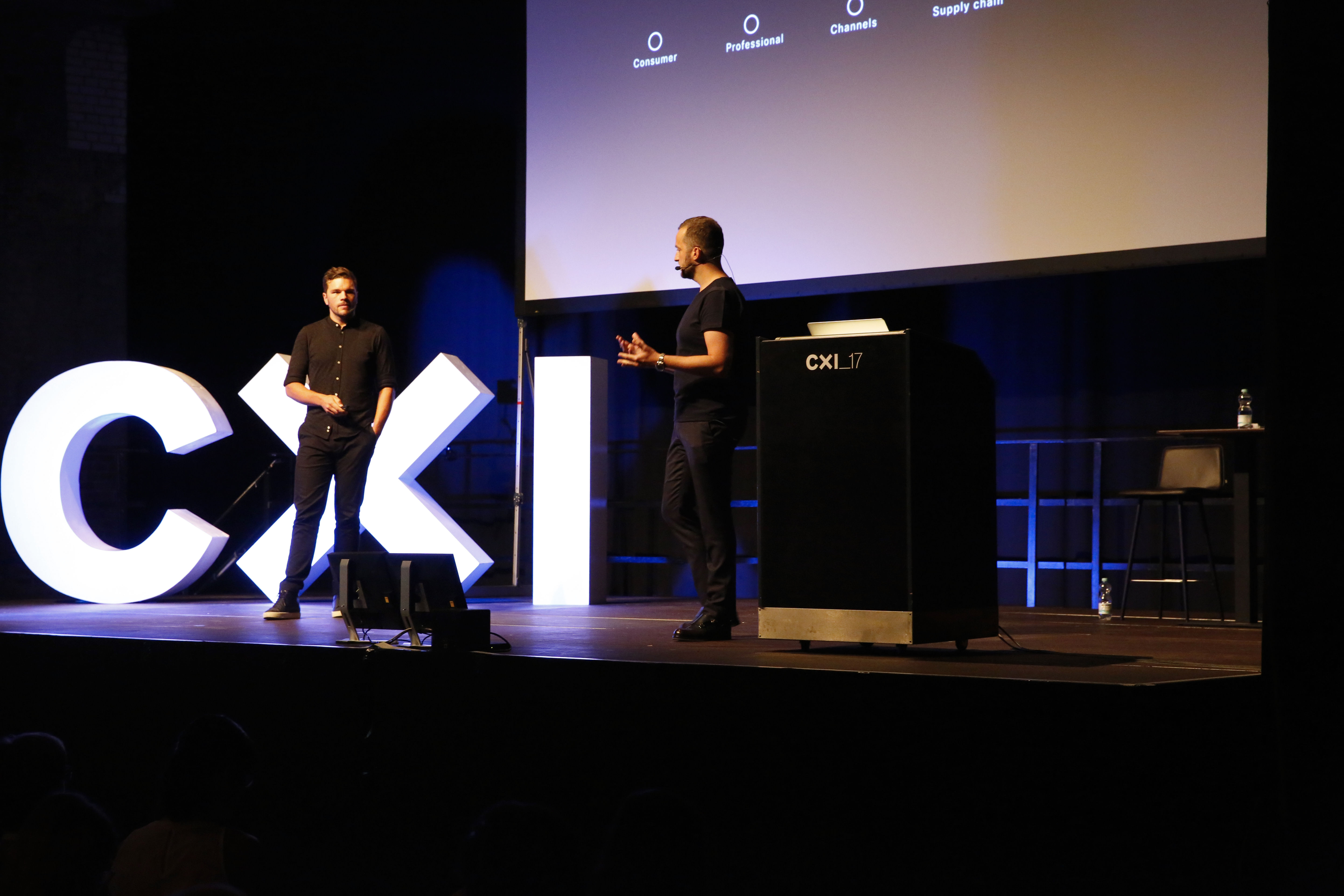 A Monologue with Echo – Sennheiser.

Following an internal strategic reorganization of the company, work on the corporate design was not contracted to an external agency, but was taken on in-house by the design management team at the company’s Zurich location. The designers reflected on the perception of the brand and defined a new communication goal: a shift away from the supplier of technological systems to a company that makes sound quality an experience – all the way through the product range and all of the company’s branding.

The reason Sennheiser decided not to buy in the design but to anchor it in the company itself is deeply embedded in the whole operation: “Customers can’t distinguish good headphones or good sound quality anymore. These things are only measurable using technical equipment. You have to know, feel, and actually make the products yourself,” Oliver Berger explained. This hands-on attitude is evident in the extreme level of detail that goes into Sennheiser products: recently, the world’s best headphone, the Sennheiser HE 1 was launched.

Another unique feature of the company: design and marketing are kept separate from each other. “Marketing is a short-term process. Its primary goal is to sell fast,” says Oliver Berger. Six years ago, it was decided to move the design department from the company headquarters in Hanover to Zurich. Branding and Design report to one of the two brothers of the family business, Andreas Sennheiser. “It feels like an agency. We just have different business cards,” explained Finn Fukazawa, who was previously managing director of the Frankfurt agency Heine/Lenz/Zizka.

The designers asked themselves: What is at the core of the Sennheiser brand? Is there something that holds everything together? Oliver Berger: “We’re always looking to the next product. But really we should think a lot more about where we come from and what we stand for”. The style of the entire range of products was redefined with this in mind. And what about the brand communication? Finn Fukazawa joined the company a year and a half ago. His criticism was, “The appearance was extremely one-dimensional, relying on a lot of cliché, extremely heterogeneous.” Oliver Berger pointed out in defense of the past that there hadn’t been any global marketing effort up to then, no global design. Sennheiser is a small company with less than a tenth of the budget big competitors can draw on. Each business unit worldwide did what it wanted.

That had to change. The word / figurative mark was carefully reworked, the lettering made more legible and emancipated from the image work. In this way, the word mark can now stand alone. The image mark has been simplified and can now be used like an icon.

We need a new font!

The original typeface wasn’t made for digital applications such as apps, and license extensions for these uses made it necessary from a legal point of view to commission a new proprietor font. The money saved on the license fees was invested in a comprehensive font with eight cuts and a monospace variant as well as numerous icons. The designers were very happy about this, because it’s usually extremely difficult to explain the benefits for corporate design to CEOs. Schick Toikka from Berlin designed a modern sans serif for Sennheiser, based on New Helvetica.

Clear, precise, architectural presentation of products alongside emotional, magical and abstract snapshots from the world of music creates an exciting contrast.

Several film clips highlighting Sennheiser’s branding concept and its new Corporate Design were produced in-house. In the aftermath of the re-design process, the brand managers had more to do than just write up the Brand Guides. The brand needs to be expanded now in every imaginable direction. For example, pop-up stores were established in New York, where the products and the brand could be directly experienced in various sound spaces and through various sound installations. Implementation was through external designers, but the design lead remained with the contractor.

Today Word and lots of calls – tomorrow co-designing the company

Lots of the questions asked were probably on most designers’ minds: What’s it like for a designer to change sides and work directly for the company itself? What work exactly does s/he have to do? And does it not get a bit boring dealing with only one customer all the time? The responses were very interesting: The work definitely changes, you have to make a lot more calls, and sometimes you’re seeing a lot more of Word on your screen than InDesign. The in-company designer does, however, get much deeper into the subject matter itself and can give impulses that guide the evolution of the company and develop ideas that really fit. 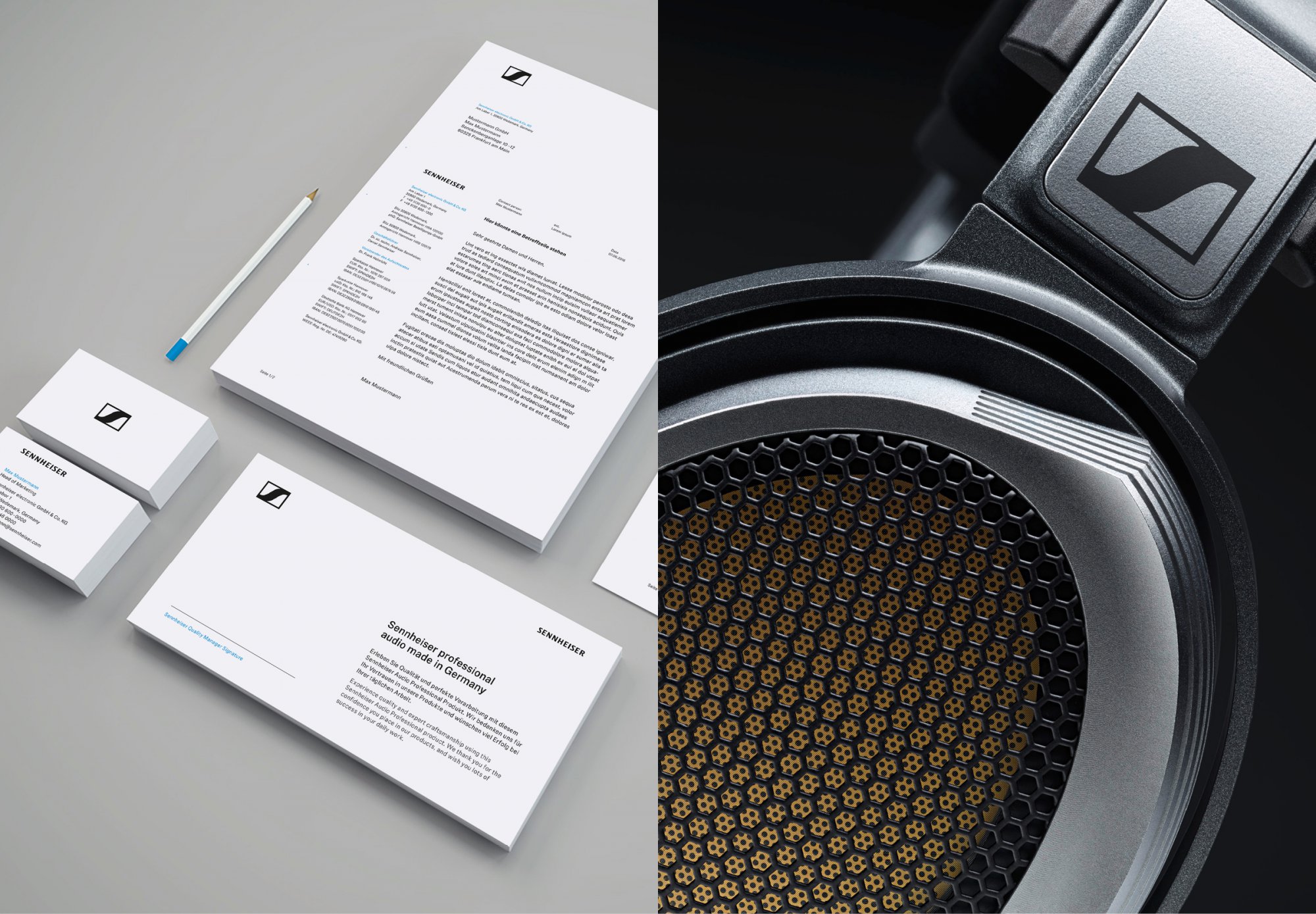 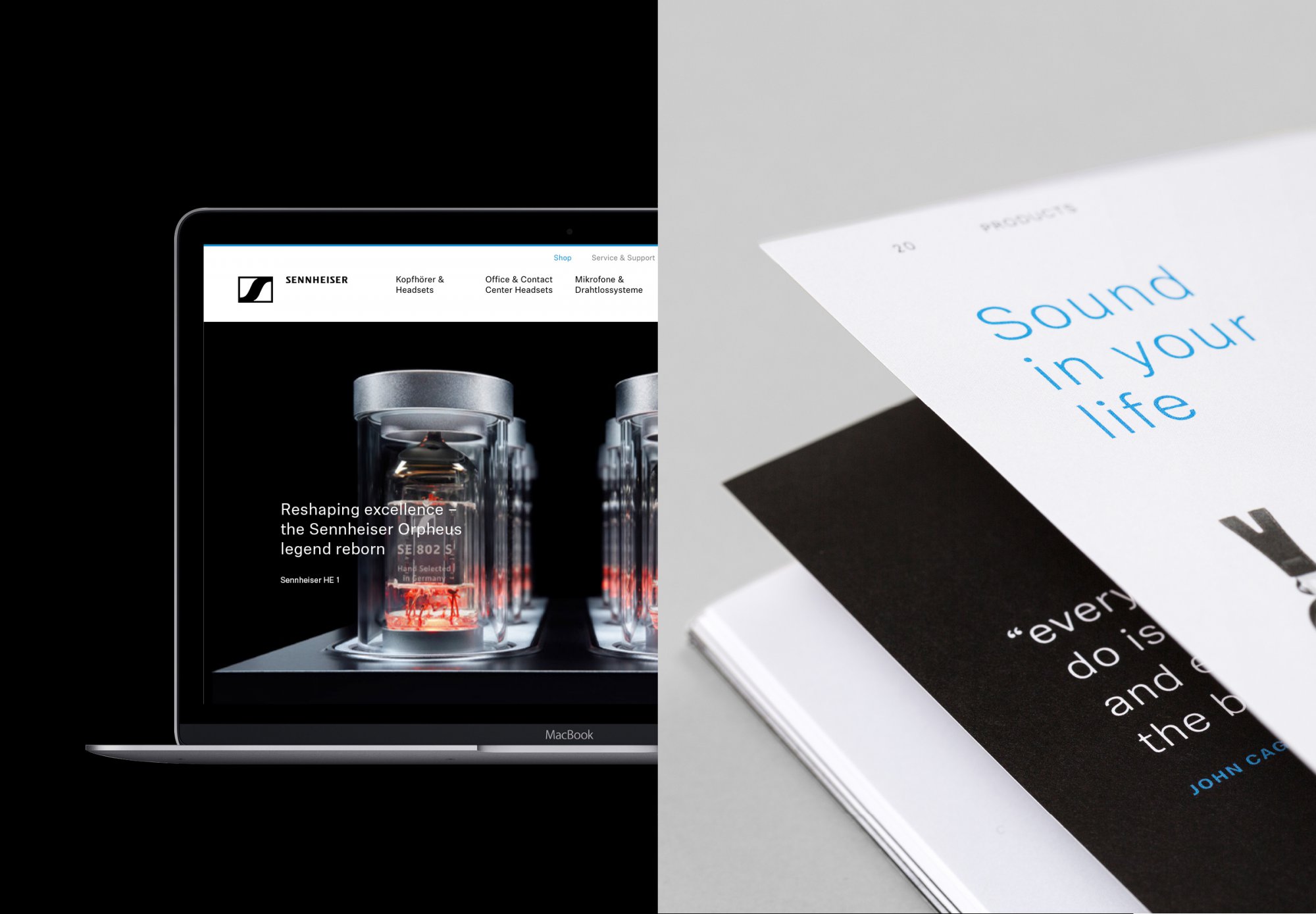 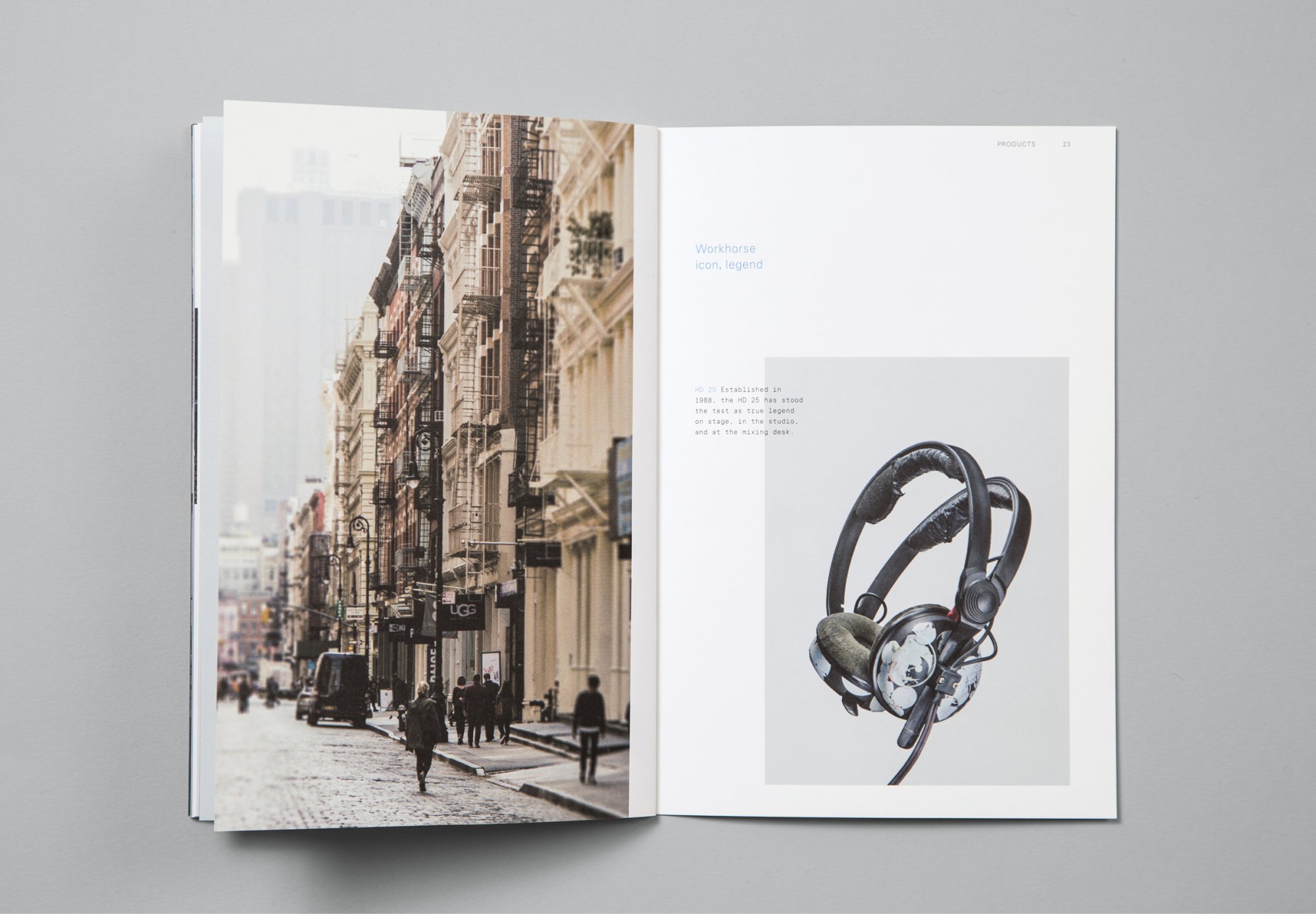 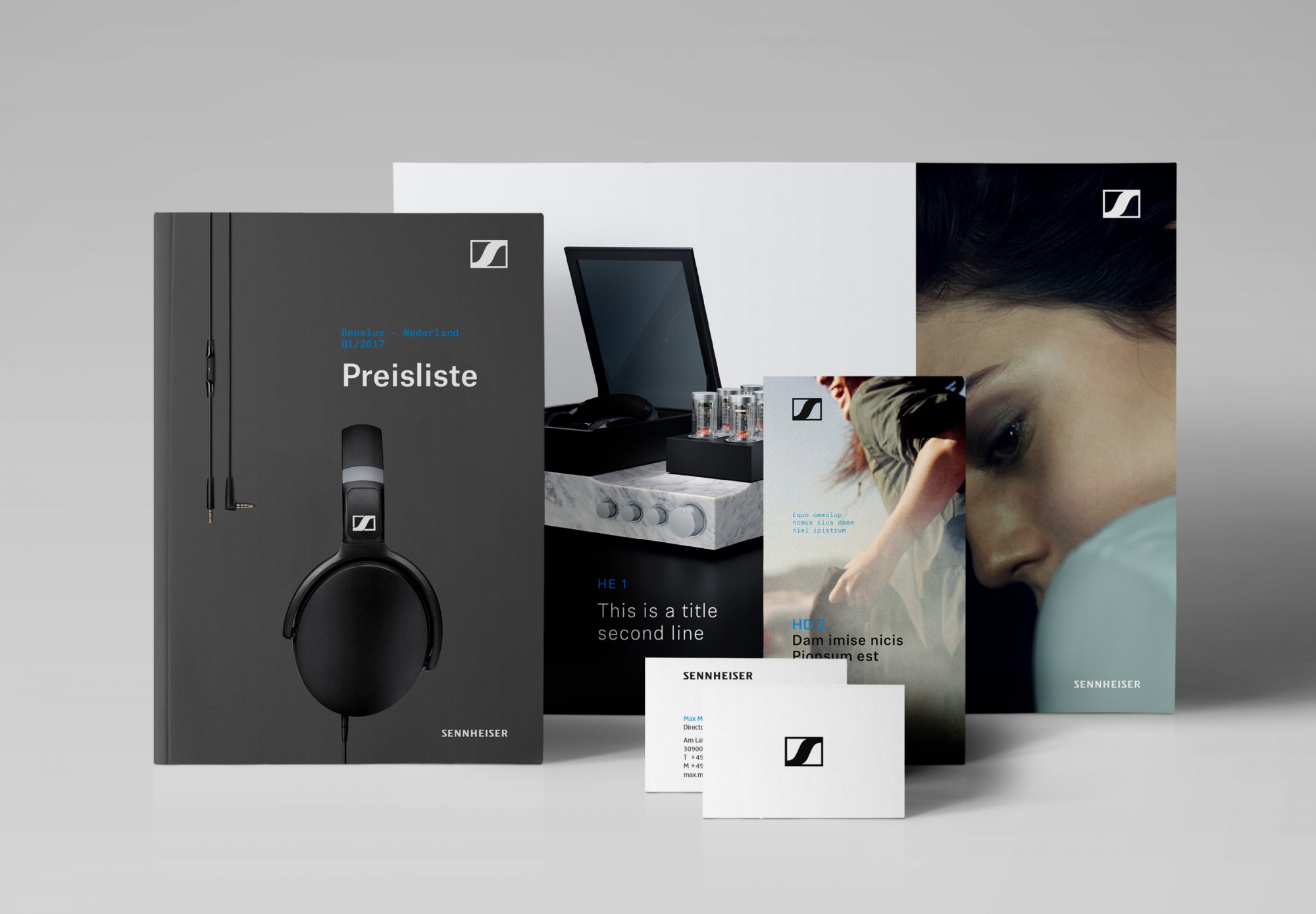 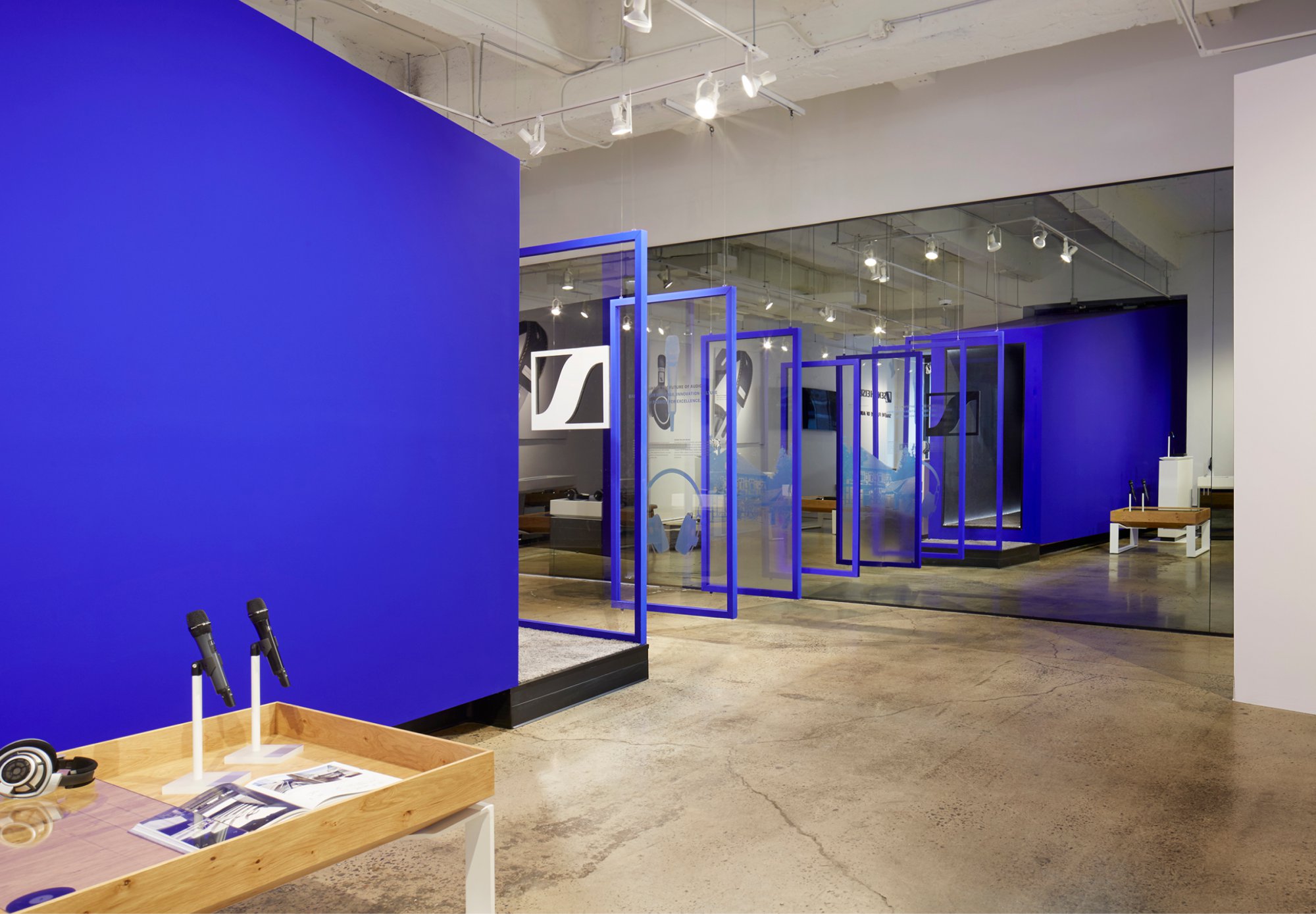