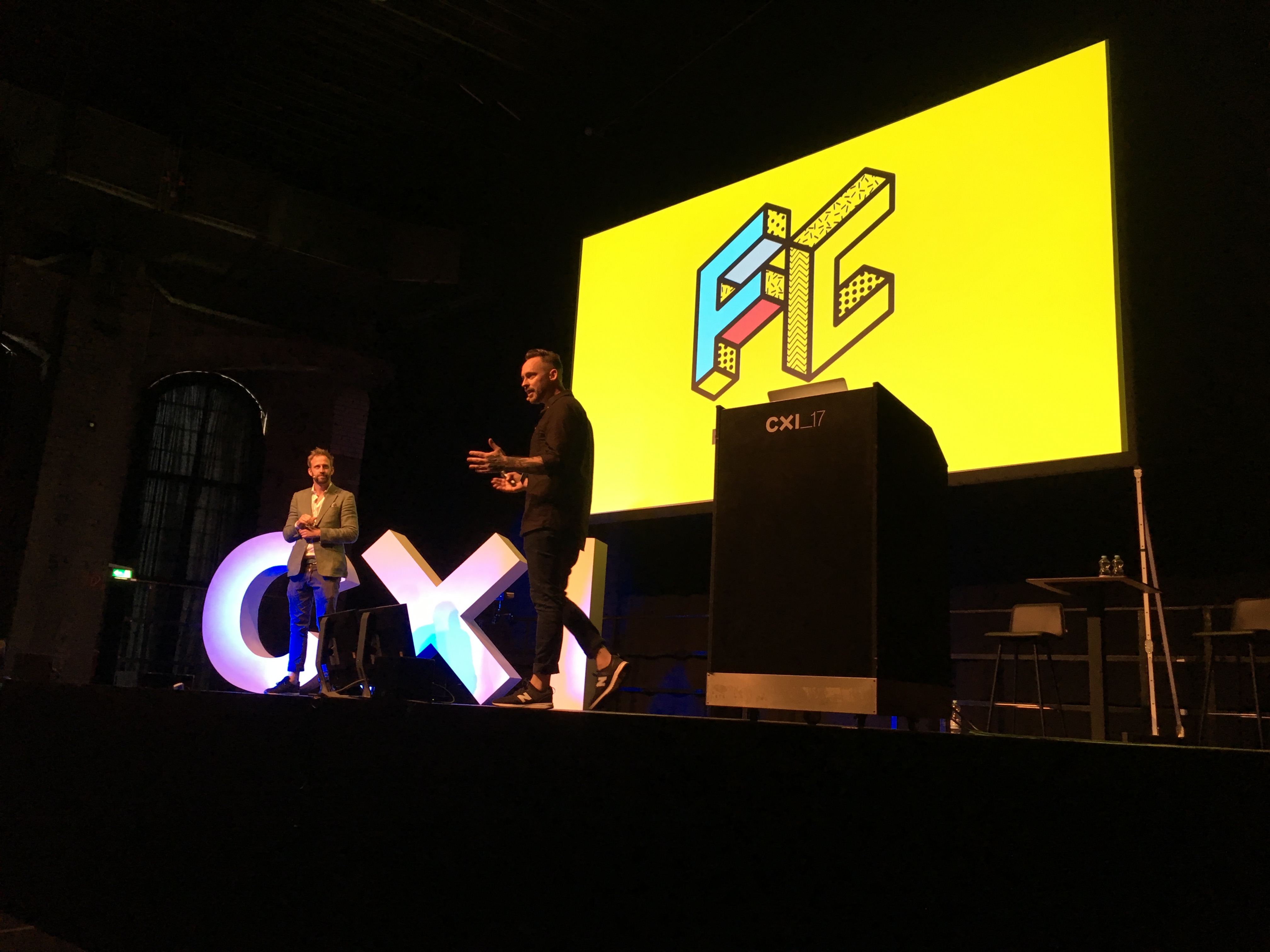 Future Candy: Transforming a Start-up to a Brand with a Future.

Nick Sohnemann of Future Candy and Falko Ohlmer of Arndt Benedikt truly galvanized the audience with their presentation. The exuberant founder Nick Sohnemann practically danced across the stage, painting enthusiastic technological visions of the future and the possibilities awaiting us.

You might think at first it was just typical male fantasies. But it’s about more than just trying out gadgets and science fiction. Future Candy’s Business is to show companies what can be done in the future and to promote innovation. In workshops, future projects are developed using Design Thinking Methods. Of less important is whether the projects are really feasible or if they actually fail.

“Always a pleasure to witness Nick live. No need for coffee any more after seeing him in action.” – Falko Ohlmer, Managing Partner of Arndt Benedikt.

The corporate design of the start-up needed an overhaul. Nick Sohnemann didn’t think that was such a big deal: “Just get Photoshop going and pretty up the logo a bit.” But the branding process with its many questions about identity, positioning and core message turned out to be highly demanding. In the end, the effort paid off. Future Candy chose the most progressive of three design options offered, and the agency was fully behind that choice. The logo is an isometric representation of the initials FC, whose surface areas are filled with pop art patterns and candy colors (light blue, raspberry and dark yellow). The image was supplemented by a sober American sans serif, dyed photographs and a palette of animated pictograms that playfully explain the themes of digital transformation. The new claim perfectly captures the brand’s core: “We are the digital transformation engine.”

Since the commission to develop a new logo, the agency has handled more and more projects and had a lot of fun in the process: “Working for start-ups often means that you can break completely new ground … so you can simply pull out the undergrowth and build something entirely new,” says Falko Ohlmer. “It’s really annoying, you can’t just take the old documents anymore,” is a complaint Nick responds to with a mischievous grin on his face, “Well, we have a style guide now”. The point being that the uniform style creates trust that brings customers to the company. “Big German car manufacturers don’t meet with companies that look shitty,” confirmed Nick Sohnemann.

The corporate design was well received internally too. In the office, the pattern on the walls is the same as the background for staff photographs. “We live the style in the office. That’s what an entrepreneur absolutely needs: the commitment of staff to the company. “The initial skepticism gave way to a close partnership with the agency. Coming up soon are more “annoying” projects such as a trend report with glorious layouts everyone’s just going to love. 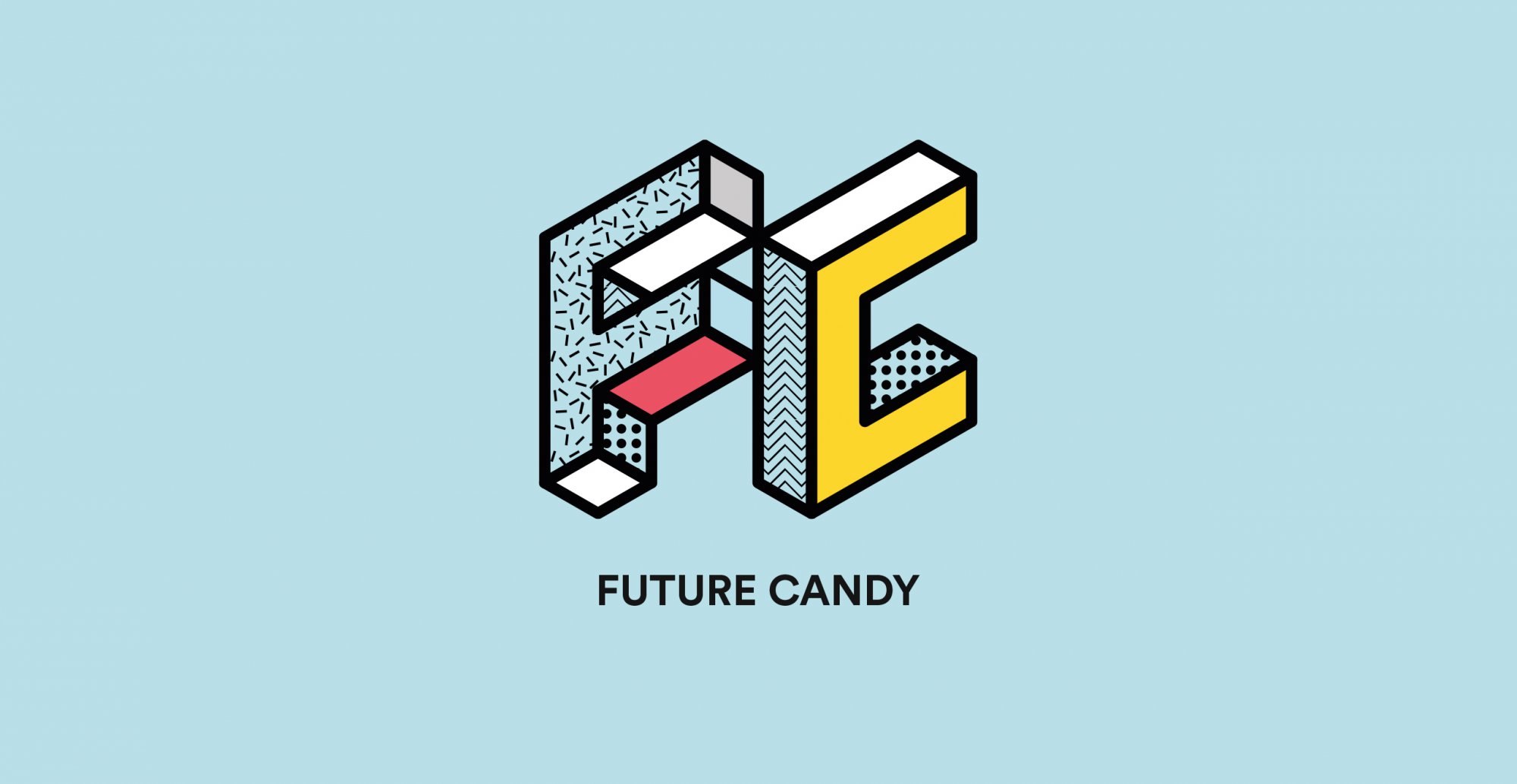 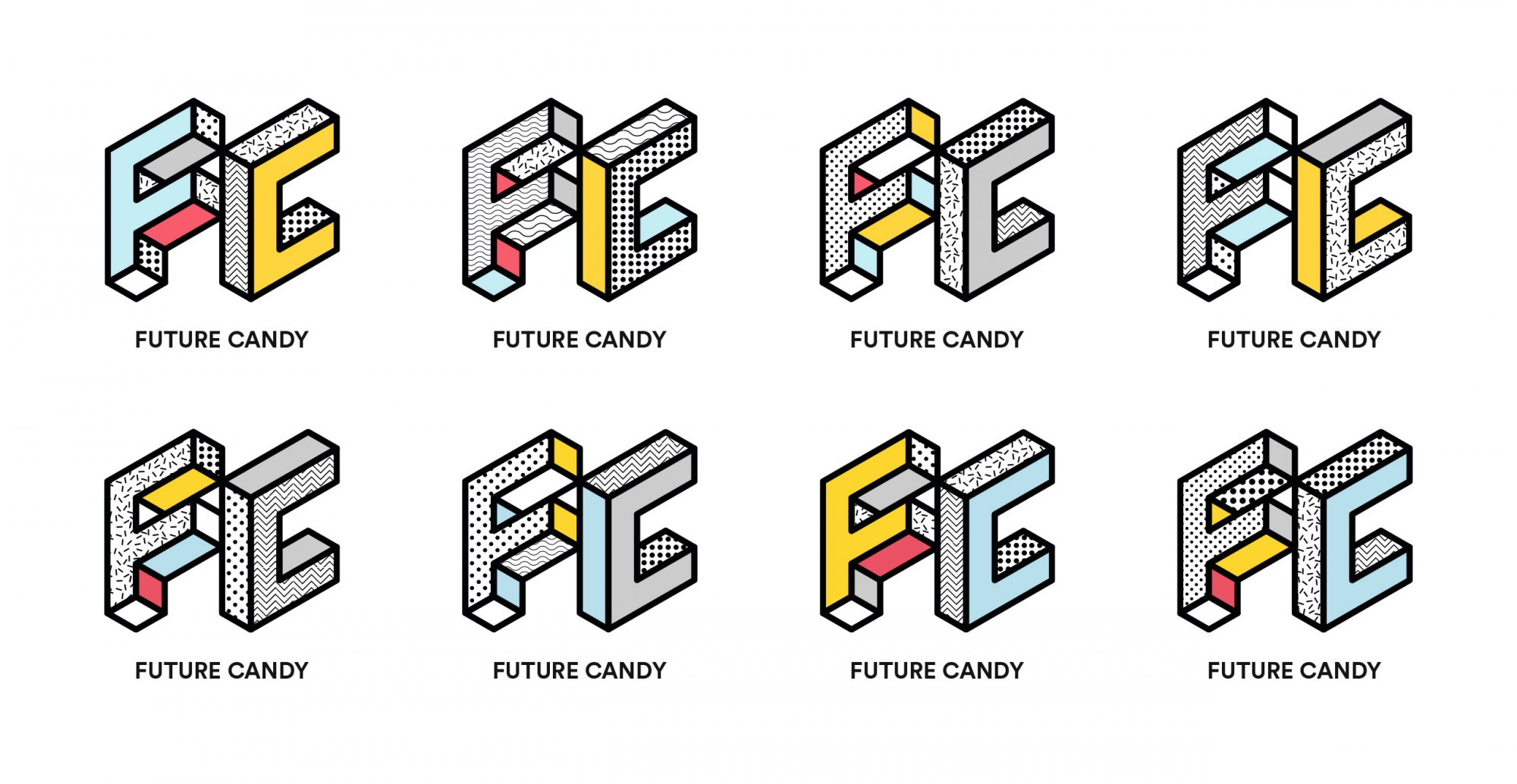 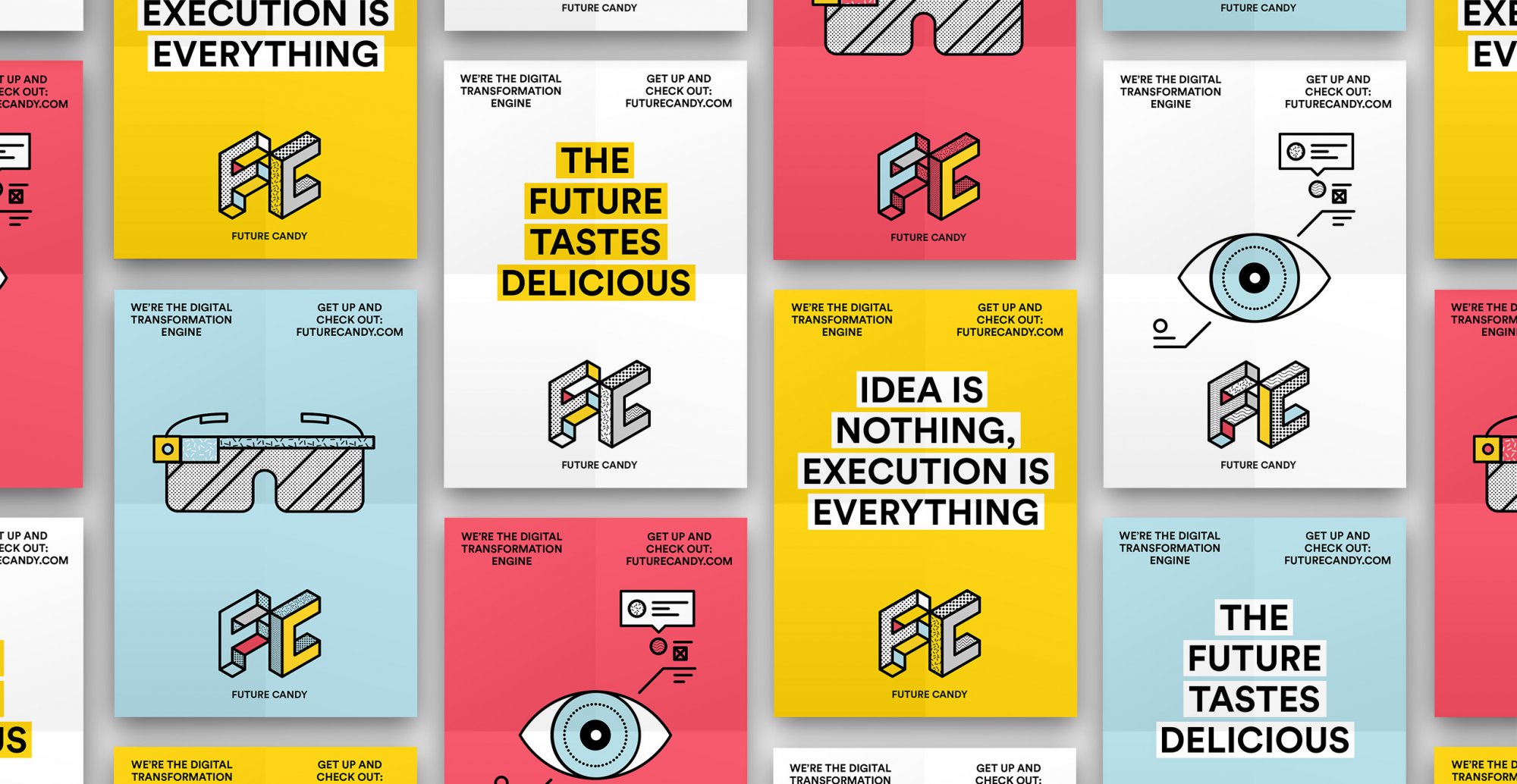 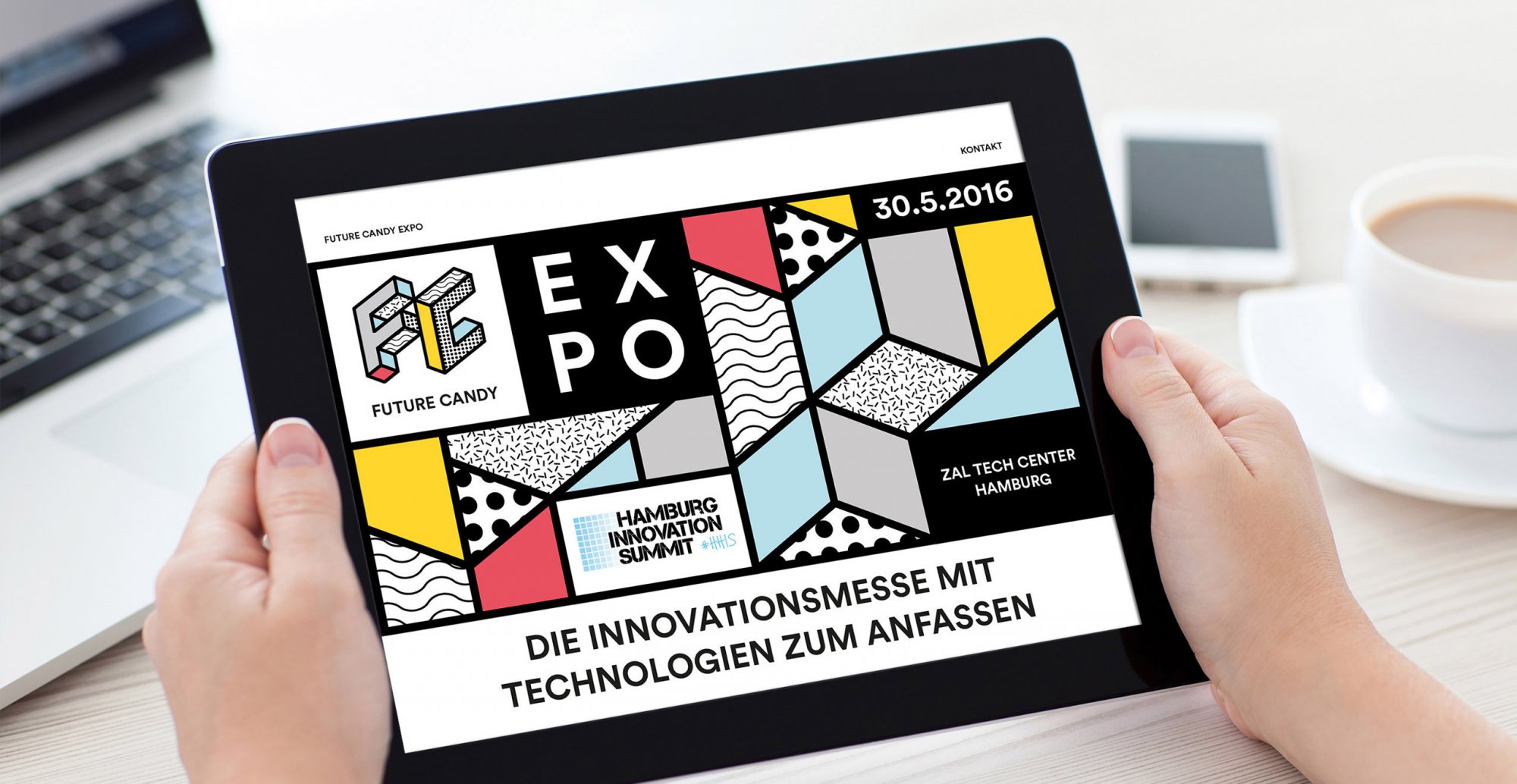 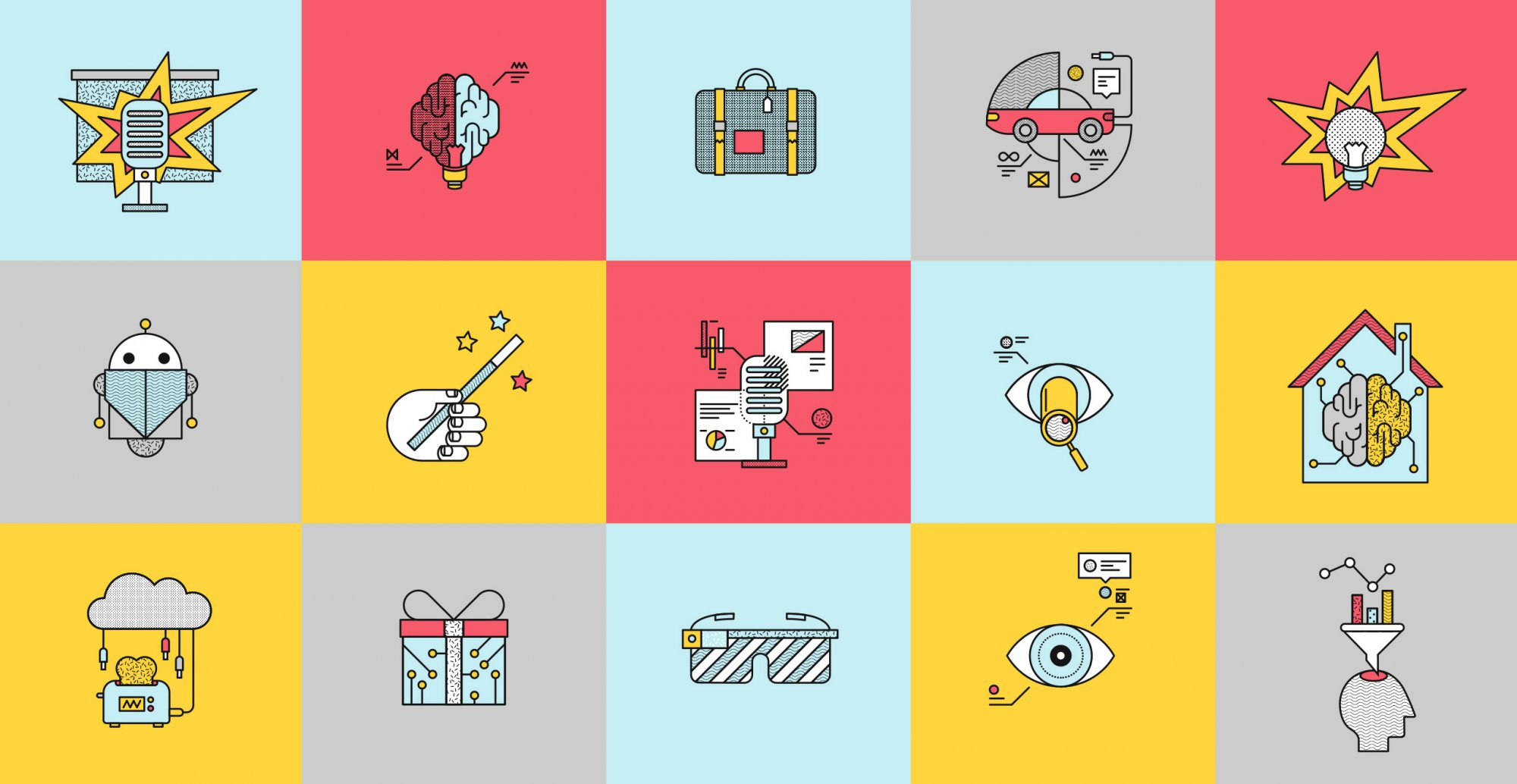