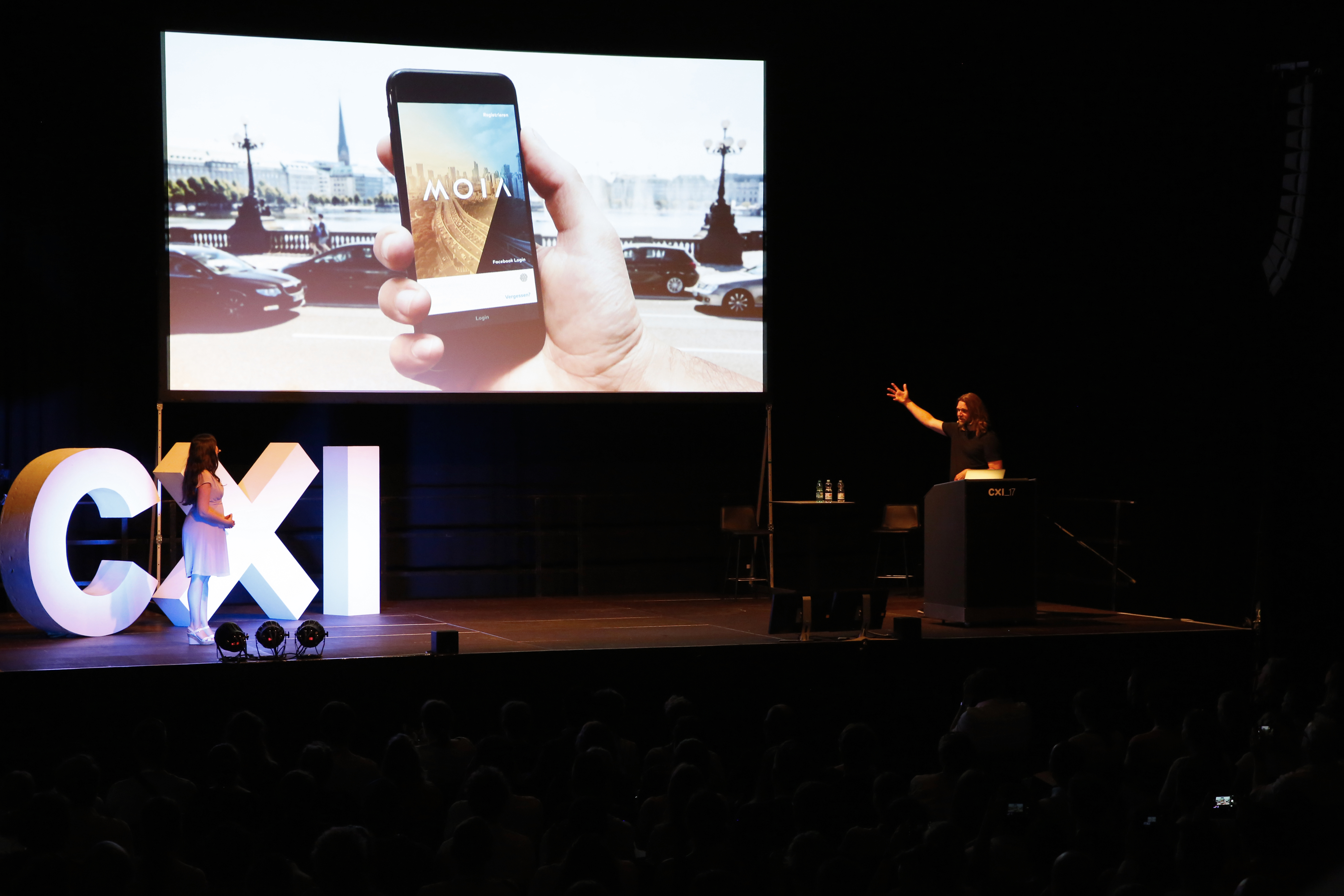 MOIA: The Future of Mobility.

MOIA is a project initiated by German automotive manufacturer VW. A future-oriented project that’s not only focused on car-sharing, but on mobility on demand, for the population at large. The idea is to establish MOIA as a top mobility service provider by 2025, with a fleet of vehicles autonomously cruising urban areas, picking up and transporting individuals or groups from A to B, whenever they need it.

Reimagine mobility for everyone

Fewer and fewer city-dwellers own their own car, car-sharing services are popping up all over the world, and still cities are more and more congested. Based on a big data model, the MIT calculated that 95% of taxi rides in New York could be avoided if passengers agreed to share the ride, which would cause average delays of only 3 minutes. Changing the world therefore requires a transformation of our old notions of mobility, according to Maria Soni Reissfelder, MOIA’s Head of Marketing and Communication. Companies like Uber Pooling already offer car-pooling services in the United States, but these concepts were not far-reaching enough for VW. An extensive co-creation-process was used to visualize scenarios on how to solve urban transport problems in the future. Factors such as pollution, noise and congestion were also taken into consideration, as were passenger comfort and a number of special requirements on the vehicles used – a holistic approach to passenger transportation.

Cooperation with creative agency Khanna\Reidinga Amsterdam started with an RFP, a request for proposal, in which the agency had to provide estimates and a time-table for the project, in addition to credentials and a creative concept, before being given the chance to fully grasp the idea. The information available for developing a corporate design was extremely abstract, as the actual product was still non-existent. Maarten Versteege and his team at K/R therefore drafted their own briefing, creating a moodboard for the project to identify and define the project’s objectives. Maria Soni Reissfelder was impressed by the Dutch team’s verve; their ideas were totally different from those presented by other agencies VW had worked with in the past. Khanna\Reidinga Amsterdam won the pitch.

Flexible for future needs of the brand

The next step was to actually create the brand, and to breathe life into the product. The agency was not really happy with the product name designated at the time, as it didn’t really hit the mark.

“The client knows their brand best and our job is to get to know it. What is the big picture, what is the core, what is the one need? “– Maarten Versteege, Design Director and Creative Partner at Khanna\Reidinga.

Several workshops were scheduled, during which the team explored the brand’s core, kicking off a new naming-process “When you really understand the problem, the solution will flow.” The way K\R sees it, this future-oriented Volkswagen project is so innovative and visionary, to out of the ordinary and off the beaten tracks that it comes across as magic – just like the inventions during the early industrial revolution, that often met with a lot of skepticism. A new name was born: MOIA, derived from `Maya´, meaning `Magic´ in Sanskrit.

As opposed to the generally masculine, function-focused image sought by the automotive industry, the central issue of mobility was expressed emotionally, in moodboards exploring the abstract dimensions of mobility: time, space and context. This inspired the designers to come up with a timeless, open design system, offering a maximum degree of flexibility and expandability to accommodate possible future requirements. The word mark was provided geometric shape and depth by stressing the ascending diagonal. Dropping the horizontal bar of the letter A opened up another level of meaning: turning the logo upside-down results in the letters IO – signifying the binary system – being framed by VW. Futura represents another link to VW. Dynamic, transition from A to B is expressed by gradients. The image concept comprises urban landscapes and people inhabiting their cities, photographed through car windows.

The pilot project is scheduled for kick-off next year, in Hamburg. Savvy Maria Soni Reissfelder was not willing to hint at the look of the interface and the product experience. 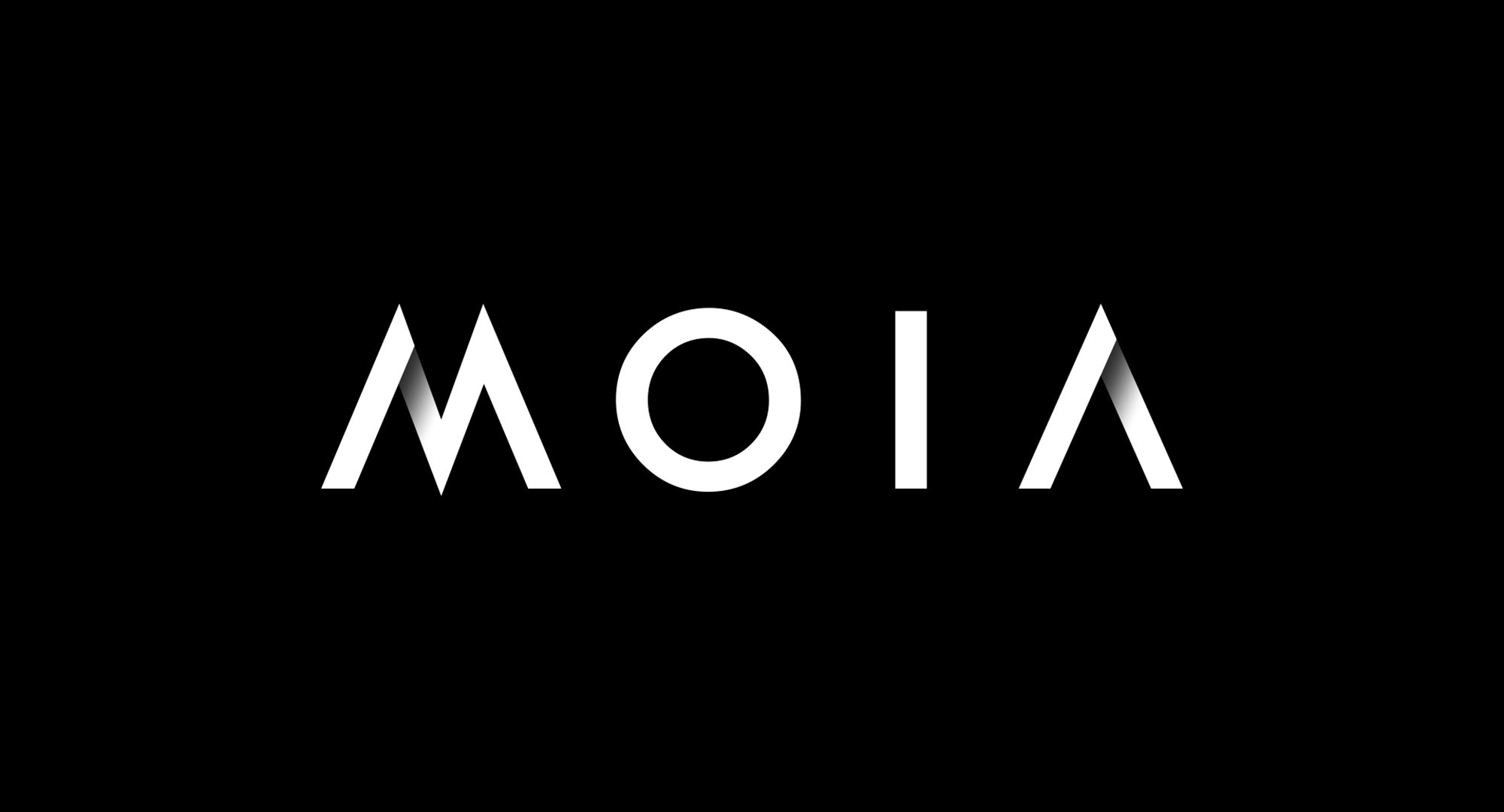 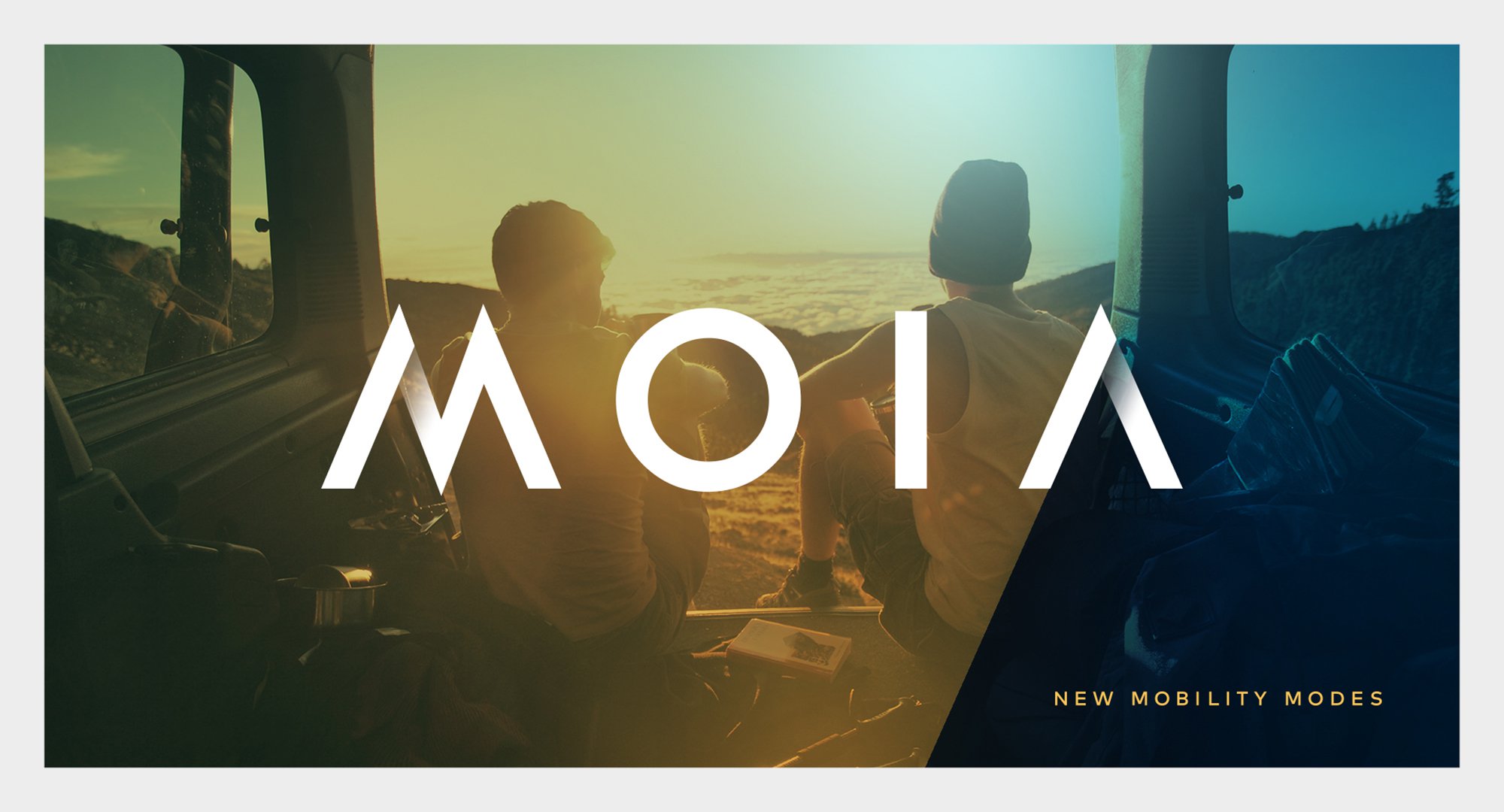 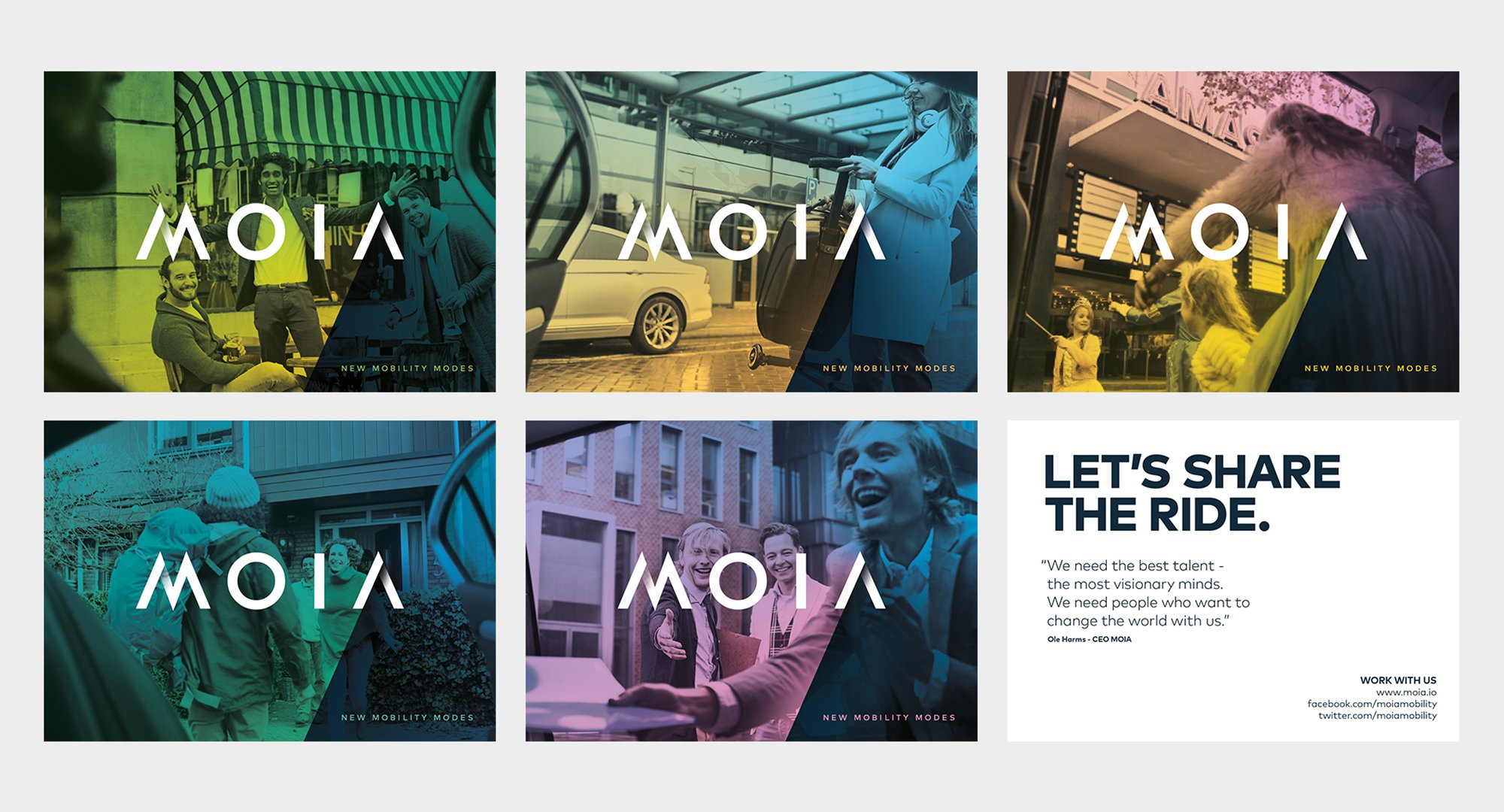 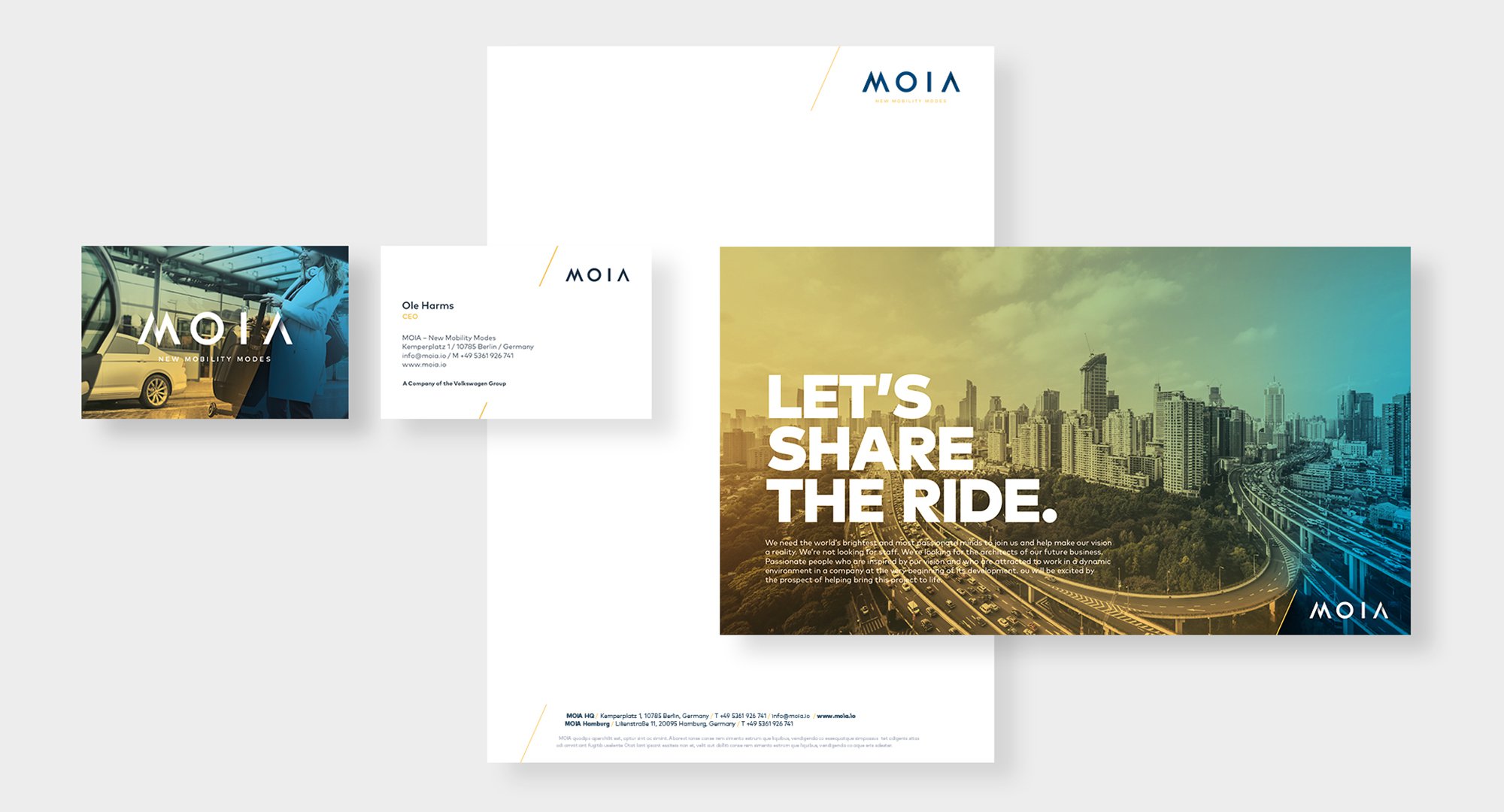